Our offer for all Women Entrepreneurs is HERE
Reach us at : support@hylobiz.com India | UAE | USA 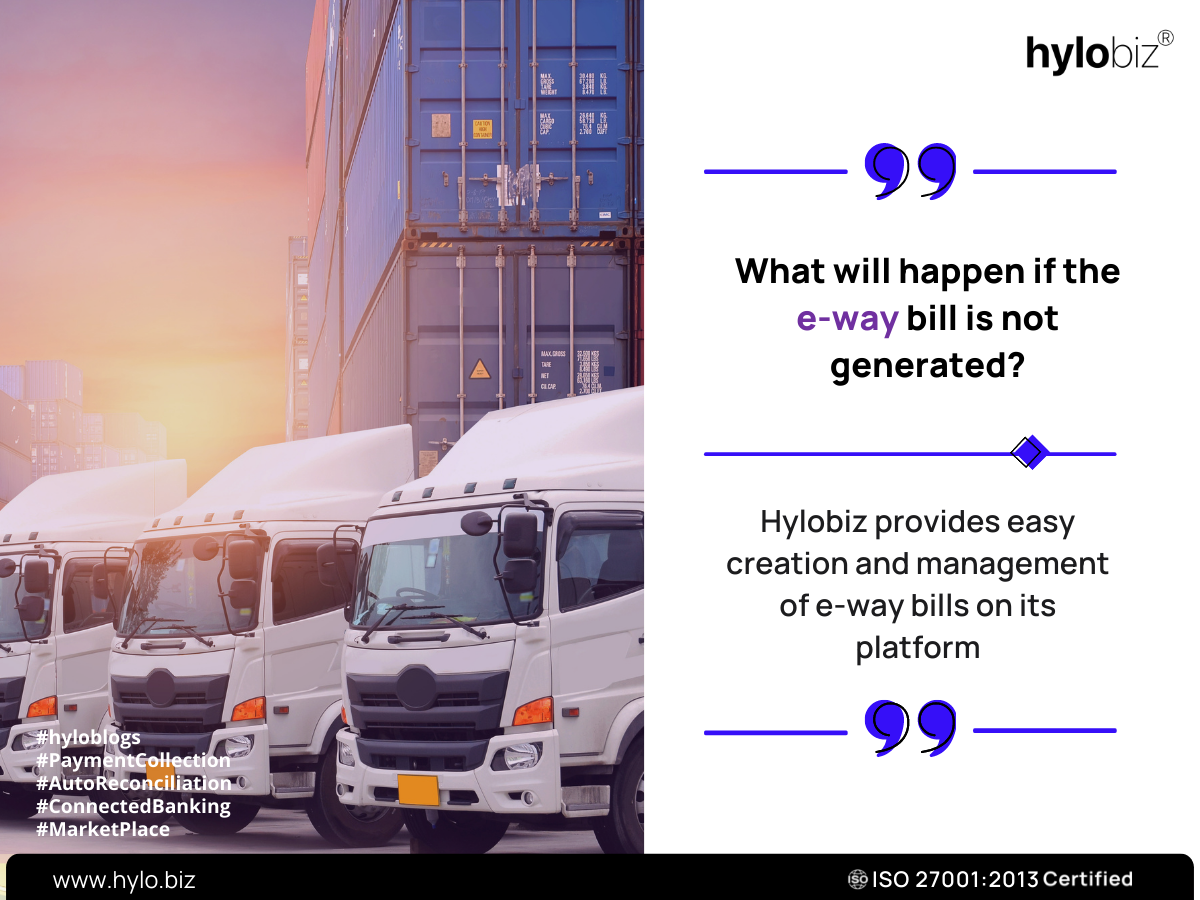 A closer look at the rule 138A makes it clear that carrying an E-way bill is compulsory i.e., in case of movement of goods by road, say through Goods Transport Agency (GTA) or Courier of a consignment value exceeding Rs. 50,000.

Then in that scenario, a penalty under Section 129* will be attracted.

In other words, if the consignor/consignee/transporter forgot to generate when it is compulsory, then provisions of Section 129* will be attracted.

As we know, the E-way bill has two parts, Part A and Part B, Part A contains the invoice/bill of supply/delivery challan and Part B contains the details of conveyance in which goods are being transported. As per Explanation 2 to R 138(3), generating Part B of the e way bills is compulsory i.e., only filling the information in Part A will not give rise to a valid e-way bill for the movement of goods by road. Meaning thereby that, the penalty under Section 129* will still be attracted for not generating Part-B of the e-way bill.

But having said that there is a provision in rule 138B which states that if the goods or conveyance are verified by a proper officer during transit then in that scenario, an e-way bill cannot be cancelled.

Further as per proviso to Rule 138(10), suppose due to any reason like breakage of conveyance or some obstruction in road movement the goods cannot be delivered within the validity of the e-way bill, the owner of the goods can extend the validity of e-way bill within 8 hours from its expiry. Take, for example, a truck broke down at 8 P.M. on Wednesday, 27th July 2022 and the e-way bill is getting expires at 12 P.M. on Wednesday, 27th July 2022, then in that scenario, the e way bills expiry can be extended till 8 A.M. after providing reason of the same on the e way bills login portal.

First Scenario i.e, owner of the goods comes forward and wants to release the goods on payment of the penalty, then the penalty of 200% of tax payable on such goods is leviable if the goods being transported are taxable and in case of exempted goods, an amount equal to 2% of the value of goods or Rs. 25,000, whichever is less is leviable as penalty.

e-way bill were introduced for the smooth movement of goods, better tracking and to keep a check on tax evasion.
Hylobiz is also helping businesses in managing e-Invoicing and e way bills compliance by providing easy-to-use and user-friendly e way bills and invoice management on its platform. Hylobiz system maintains 100% uptime and is safe and secured. We also provide round-the-clock support from technical and domain experts.

As generation and carrying E-way bill in case of movement of goods by road is mandatory as per law, any non-compliance will attract penalty under provisions of Sec 129, if goods and conveyance are inspected during transit. you can easily generate e way bills on Hylobiz with the prefilled data of an invoice.

An e-way bill has to be made before the movement of goods by road. That is to say, the time of generation of the E-Way bill is not linked to the invoice date. Thus, the E-way bill can be generated after the invoice date.

As explained above, the generation of e-way bills is not linked to invoice date rather it is linked with the movement of goods.

The time limit for issuance of E way bills –

If the time period for generation of an E-way bill has expired, and goods are not inspected in movement, then in that scenario, an E-way bill can be issued after the expiry period.

As per various rulings of high courts, error in the classification of goods is not a valid reason for the seizure of goods by the GST authorities. Thus, authorities can seize goods in non-compliance with provisions of R-138A i.e., non-carrying of invoice/bill of supply and E-way bill.

Part B contains the details of conveyance in which goods are being transported. Thus, each time there is a change in conveyance, say, either because of break-down or multi-modal transportation, the information in Part B is to be updated. Further, there is no upper limit on the number of times Part B of the E-way bill can be updated.

As per Rule 138(9), the e-way bill may be cancelled on the common e-way bill portal within 24 hours to generate e way bills.

Thus, one cannot cancel an E-way bill after 72 hours after generation.

As per discussed in FAQ 8 above, one cannot cancel an E-way bill after 1 month from generation. 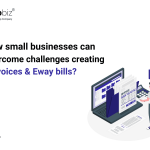 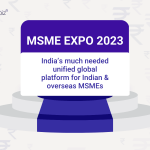 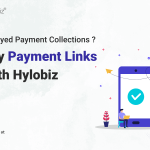